Join our student community in a week full of game dev, design, workshops, and fun!

Bit Project’s Gameathon 2020 is a two-week program that brings students from around the world together to learn and practice game development skills through educational workshops and project building. 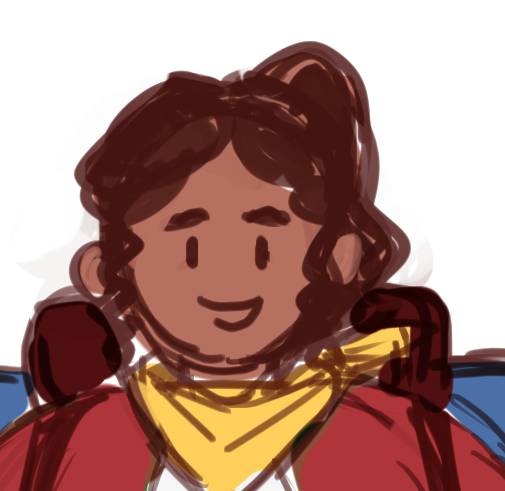 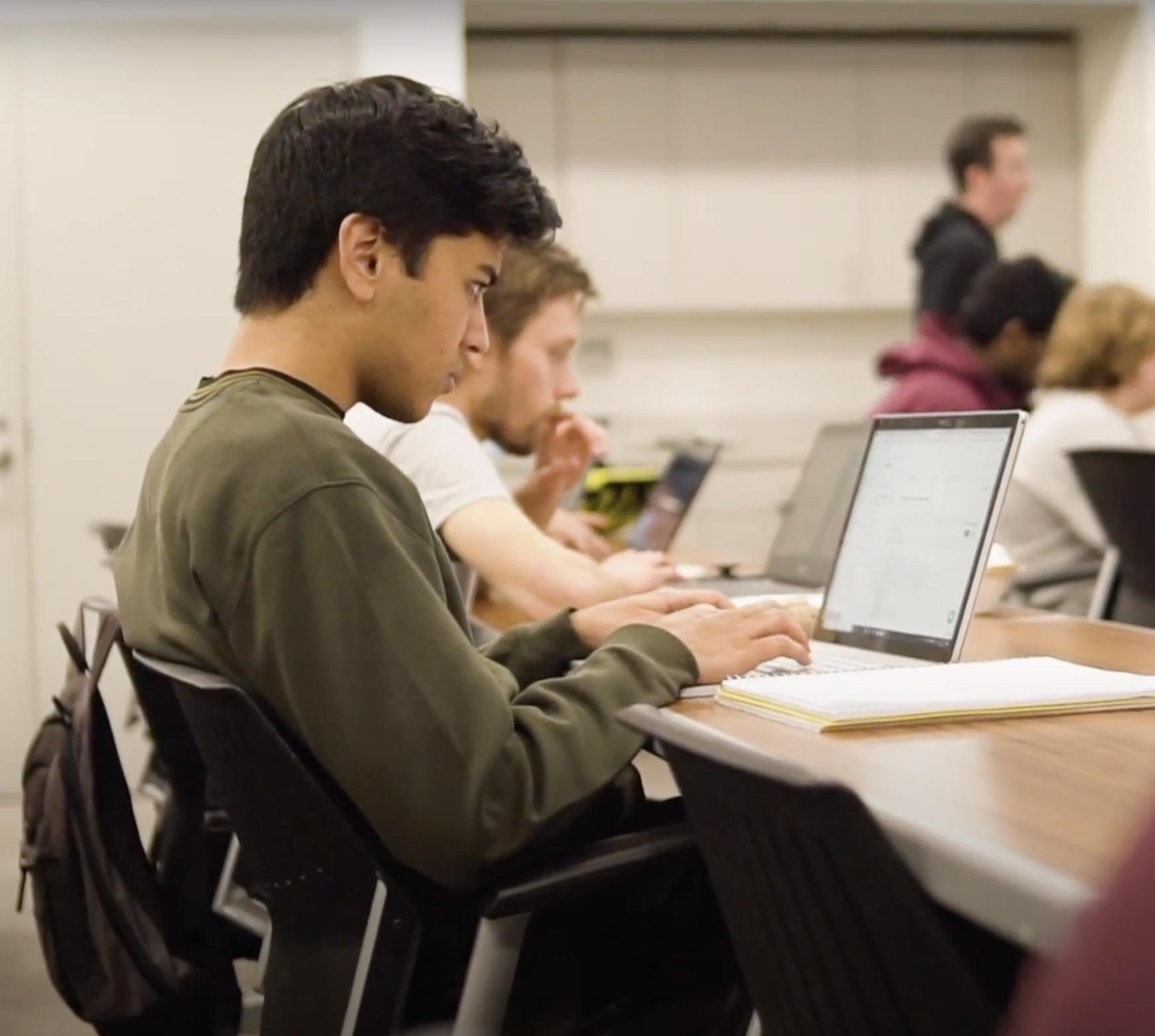 Bit Project’s Gameathon 2020 is a two-week program that brings students from around the world together to learn and practice game development skills through educational workshops and project building. Students, educators, and guest speakers from around the world will lead coding workshops from How to use Unity/Game Maker to Build Your Own Pokedex with React.

Guest speakers, Benjamin Rivers (Toronto-based indie game developer) and Ben Mcilmoyle  (developer advocate with Unity Technologies) will host workshops through which students will be able to learn game design and game development. Workshops are recommended for students with little-no experience in coding games, while the Gameathon competition is open to all, regardless of experience.

During Gameathon, participants will show off everything they learned in the first week by using either Unity and Game Maker to create their own original game. Much like a hackathon (where computer programmers spend several days competing and working on projects), Gameathon participants will have the whole week to work on their individual games. Game Jam does not have a required theme for submitted games. Instead, Bit Project encourages participants to use their imaginations to create any kind of game they want.

At the end of the second week, Bit Project educators will run through the participants' games and determine the best games on each platform for a prize. While final games must be submitted individually, Bit Project encourages participants in Gameathon to work together to troubleshoot problems and ask each other for help.

While GameMaker is not a free game building platform, Bit Project has partnered with Yoyo Games, a British software development platform, to offer complimentary licenses that will make GameMaker free to use. All participants in Gameathon will receive these licenses, along with the student edition of Unity. This way, all participants will be able to use both platforms free of charge for the duration of the event.

Through a partnership with Yoyo Games and Unity, Bit Project developed Gameathon to give students the opportunity to connect with real game developers and educators from the industry so they could learn about game building from the experts. No matter their previous level of experience with the world of game building, participants will be able to use new tips from guest speakers and workshops along with their imaginations to build their own unique games. After Gameathon, the students will get to apply their new knowledge to whatever projects they work on in the future. Those interested in Gameathon can learn more here!